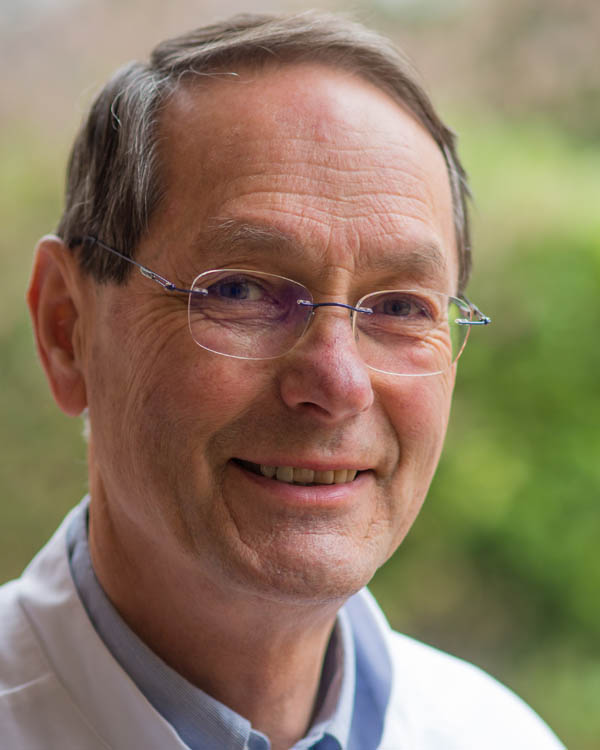 Frans achieved his PhD in 1983 on PHTVL/PHPV in the Dobermann.

His main professional interests are: congenital diseases of the lens and vitreous, reconstructive surgery of the eyelids and presumed inherited eye diseases.

Since retiring from the University of Utrecht in 2006, Frans still works as a private ophthalmologist in the Veterinary Specialist Center the “WagenRenk” and Dierenkliniek “Den Dolder” and is performing eye clinics at breed clubs and charity organisations.

Achievements
In 2006, he was honored as Officer in the Dutch Order of Oranje-Nassau.
In 2010, he was awarded the status of Honorary Member of the ECVO.

Personal
Frans is married and has two children and six grand-children and one Parson Jack Russell Terrier. His hobbies are bridge, skiing, hiking and he is an active do-it-yourselfer.