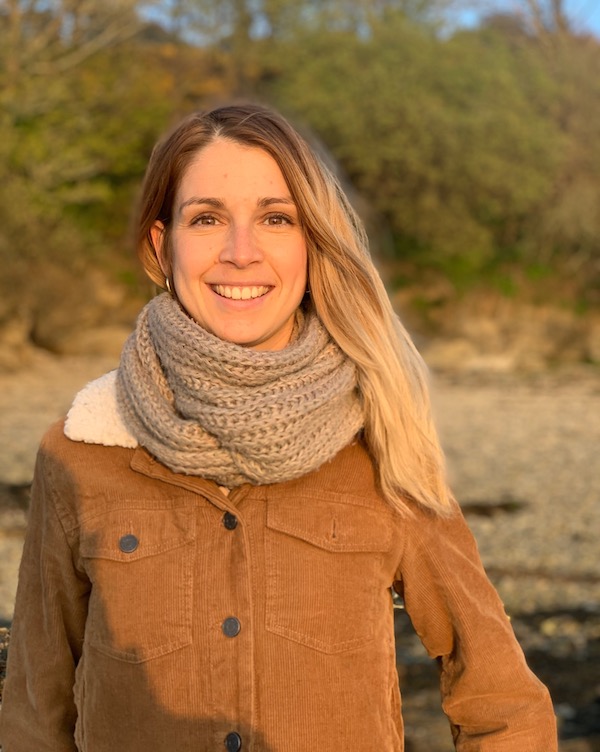 I was born in Sofia, Bulgaria in 1988 and moved to live in Spain in 2007. I graduated from the Autonomous University of Barcelona, Spain in 2014. After two years working in general practice, I developed a strong interest in ophthalmology and initially undertook a general rotating internship in the Veterinary Teaching Hospital of the same university and completed a post-graduated course in veterinary ophthalmology. From September 2017 to August 2020 I completed an ECVO residency program in veterinary comparative ophthalmology. After the successful completion of my training, I moved to the United Kingdom to work in multi-disciplinary referral hospital (North Downs Specialist Referrals) in October 2020 and became ECVO diplomate after passing my boards in September 2021. I also have a university degree in English studies from the University of Barcelona, Spain in 2015.