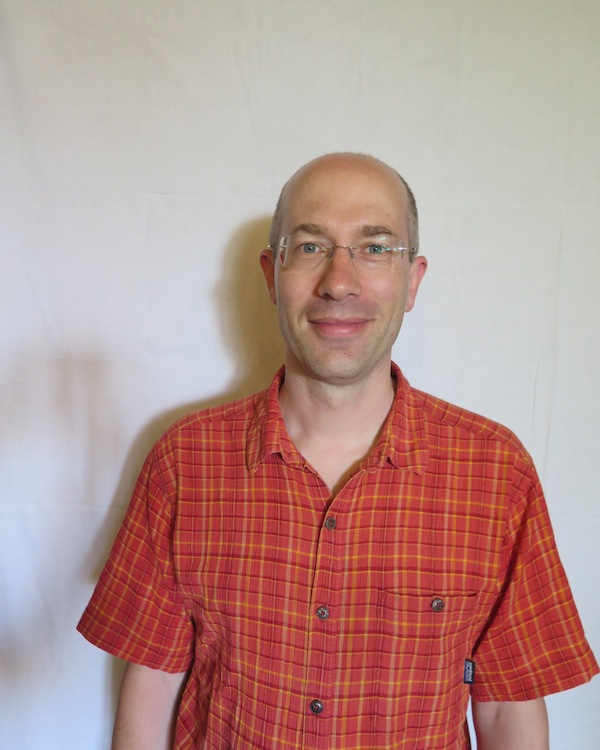 Ingo studied veterinary medicine at the Justus-Liebig-University, in Gießen, Germany, and at the Ecole Nationale Vétérinaire de Nantes, in France, until 1999. In 2003 the Dr.med.vet. (German doctorate) was completed at the Department of Surgery of the Ludwig-Maximilians-University in Munich with the thesis: “High resolution ultrasound of the anterior segment and adnexa in the dog”. The German specialist title "Zusatzbezeichnung Augenheilkunde" was also obtained in 2003. He is a member of the German Eye Panel (DOK) since 2006. In the same year he founded the Animal Eye Clinic in Nuremberg, Germany, which currently has two eye doctors. In 2014, Ingo started an ARTP with the ECVO and passed the exam in 2018. His professional interests include the use of ophthalmic lasers and ocular ultrasound.