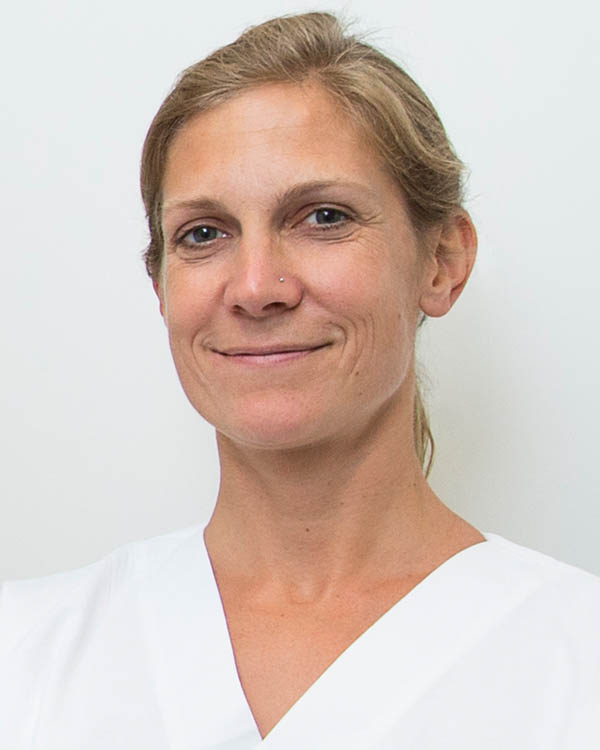 Katrin graduated from vet school in Munich (Germany) in 2005. She then started to work in the Musculoskeletal Research Unit of the University of Zurich (Switzerland) where she completed her doctoral thesis in 2007. After almost 3 years of working as a veterinarian in a small animal referral clinic in Switzerland, she moved to Ivory Coast where she worked as a general vet in Abidjan. From 2011-2014 Katrin completed her alternate residency training program at the University of Zurich (Switzerland). As a part of her residency training, she spent several months with Jean-Pierre Jegou and Sabine Chahory in Paris (France) in 2012 and 2013. Katrin passed her ECVO Board Exam in 2015 and was working at the Teaching Hospital at the University of Zurich as deputy head of Veterinary Ophthalmology, establishing retinal surgery in small animals in Switzerland. In 2019 Katrin completed her PhD in ocular pharmacology at the Graduate College of Bern. Since January 2022 she is working in private practice consulting both large and small animals.