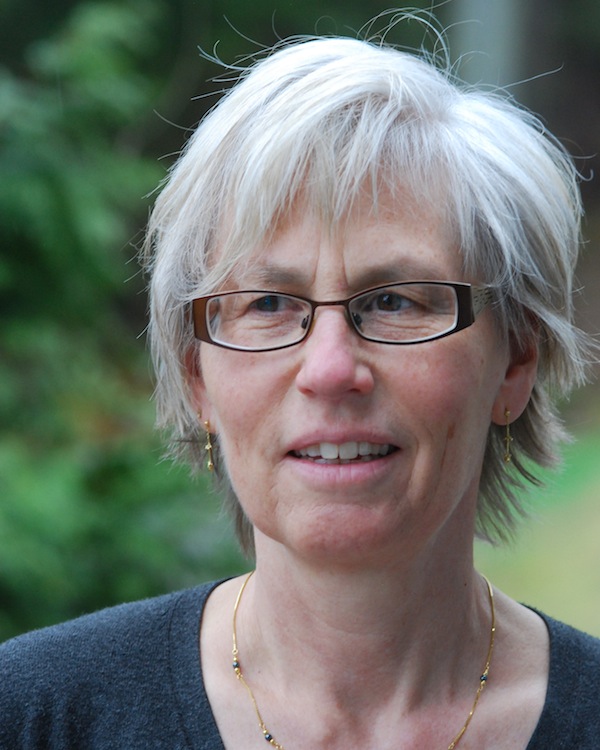 Dr Keller was born and raised in Switzerland and received her veterinary degree from the University of Bern in 1982. Post graduate studies resulted in a thesis and degree, Dr.med.vet. In 1986 Dr. Keller visited the Ontario Veterinary College in Guelph. She spent 2 months with the comparative ophthalmology service and was inspired to become a veterinary ophthalmologist. She received training at OVC and the University of Texas A&M, College Station. In 1990 she became a Diplomate of the American College of Veterinary Ophthalmologists and in 1998 she became a Diplomate of the European CVO. Dr. Keller returned to Guelph and accepted a faculty position at OVC in 1991. Over the next 14 years she trained five residents all of whom became Diplomates of the ACVO. Dr. Keller decided in 2004 to leave academia to continue her career in private practice in British Columbia and Ontario. In practice she enjoys performing intraocular and extraocular surgery and is interested in inflammatory diseases of the eye. Dr. Keller's personal interests include spending time with her family, outdoor activities, gardening and playing the cello.