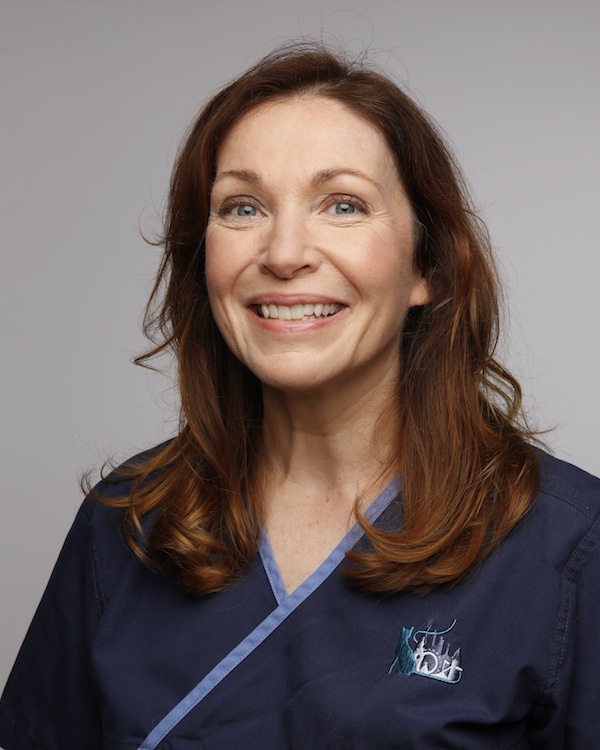 Ursula graduated from the Veterinary College at the Ludwig-Maximilians-University in Munich in 1993 and obtained her Dr. med.vet. degree in 1996 for her doctorate thesis on ocular ultrasound in dogs with cataracts.  In 1994-1996 Ursula spent several weeks of externships at the Eye Clinics in La Habra, Los Angeles, California, at the Hollywood Animal Clinic in Hollywood, Florida and at the Animal Health Trust in Newmarket, England. Ursula completed an ACVO/ECVO residency program at the Vetsuisse Faculty in Zurich, Switzerland and became a Diplomate of the American College of Veterinary Ophthalmologists in 2001 and a Diplomate of the European College of Veterinary Ophthalmologists in 2003. From 2000 to 2009 Ursula was faculty member at the College of Veterinary Medicine , the University of Georgia, in Athens, GA, USA and became Associated Professor with tenure in 2005. From 2009 to 2010 Ursula worked as a staff Ophthalmologist at the New York City Veterinary Specialists in Manhattan, New York, NY and is currently member of the ophthalmology team at North Downs Specialists Referrals in Bletchingley, Surrey, UK.