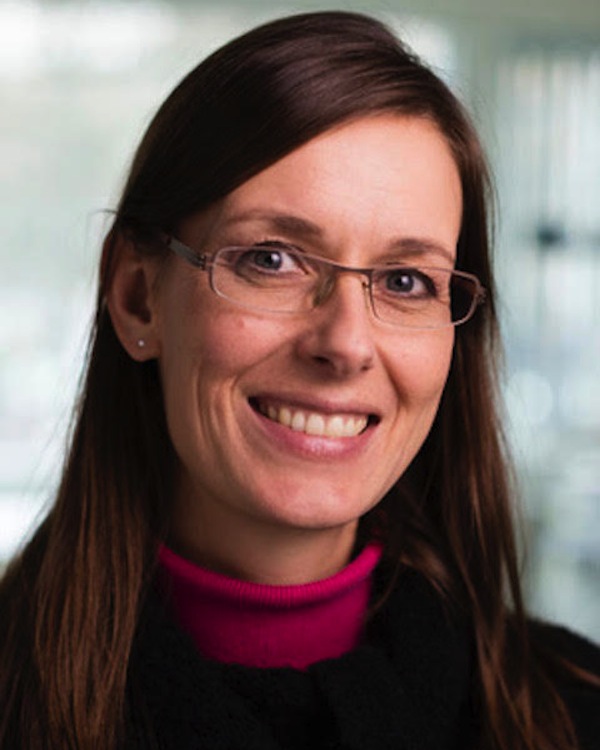 Stephanie became a veterinarian through he University of Zurich in the year 2002. She was then an assistant and Doctorate Student in the Equine Clinic of the veterinary faculty, University of Zurich (Equine Internal Medicine; including rotations as well as emergency duty in the Food Animal Clinic, Equine Surgery and Anaesthesia) between the years of 2002 and 2005, during which she completed her doctoral Thesis: “clinical use of interleukin-12 und interleukin-18 encoding pasmid-DNA for the therapy of equine sarcoids”. In 2005 she completed a clinical rotation in the Small Animal Clinic of the Vetsuisse Faculty of the University of Zurich (Anaesthesiology, Small Animal Internal Medicine and Surgery) followed by a residency program in opthalmology between the years of 2006 and 2008 at the Vetsuisse Faculty of the University of Zurich with Prof. B. Spiess and Dr. M. Richter. After this she successfully took her ECVO Certifying Examination in the year 2010. Since August 2009 she enjoys being a clinical instructor at the opthalmology unit, Vetsuisse Faculty University of Berne, Switzerland. List of publications: - Braun, U.; Rütten, M.; Högger, R.; Germann, S.; Nuss, K.: “Colic in a cow caused by lymphoma of the urinary bladder”. Veterinary Record 2004 Dec 11; 155(24): 777-8 - S. E. Germann, M. Rütten, S. B. Derungs, K. Feige: „Multiple endocrine neoplasia-like syndrome in a horse“ Veterinary Record 2006 Oct 159 (16): 530-532 - Stephanie E. Germann, Marianne Richter, Colin C. Schwarzwald, Julia Wimmershoff, Bernhard M. Spiess: “Ocular and multicentric lymphoma in a young racehorse”, Veterinary Ophthalmology 2008, 11, Supplement 1, 51-56 - S. E. Germann, F. L. Matheis, A. Rampazzo, D. Burger, M. Roos and B. M. Spiess: “Effects of topical administration of 1% brinzolamide on intraocular pressure in clinically normal horses” Equine Veterinary Journal 2008, 40 (7) 662-665